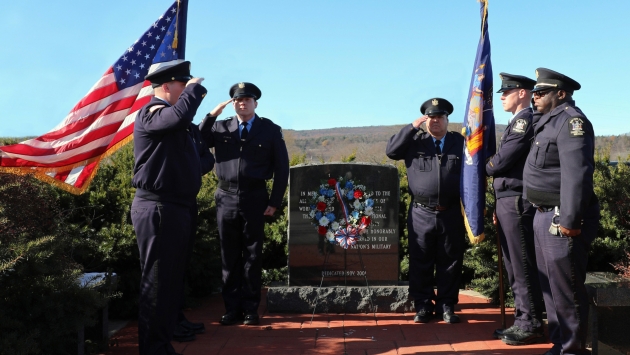 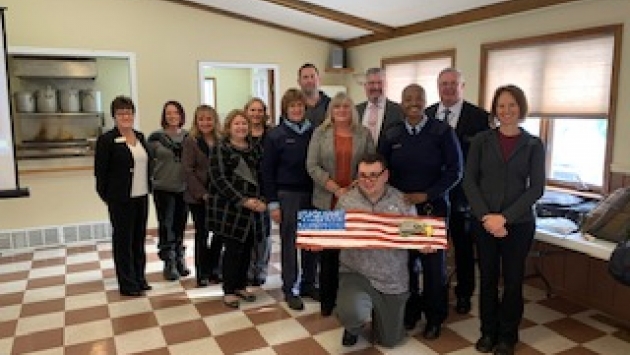 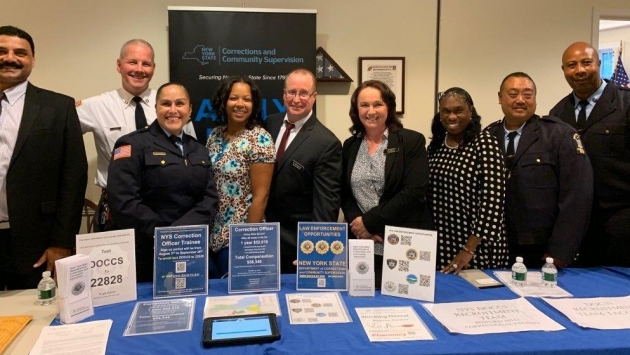 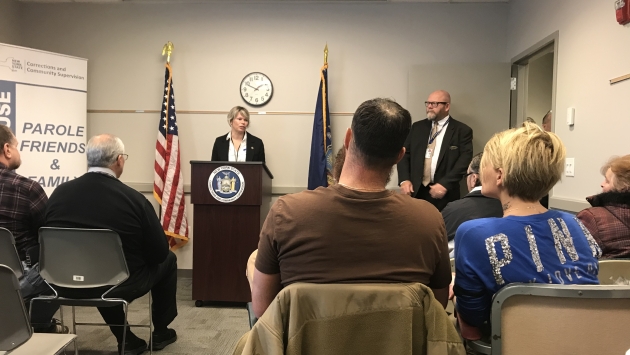 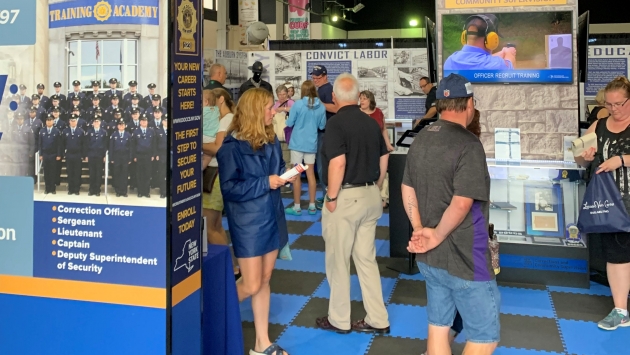 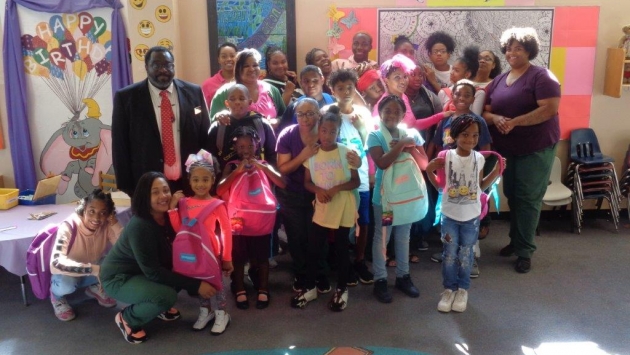 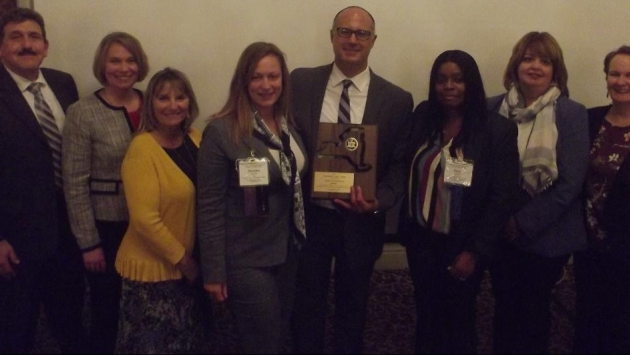 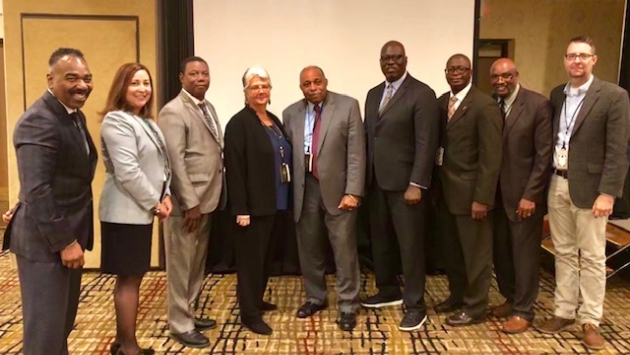 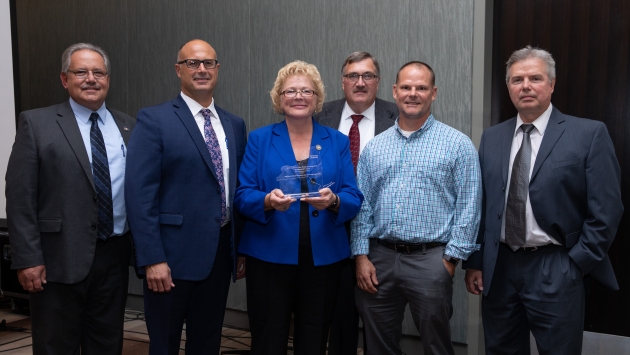 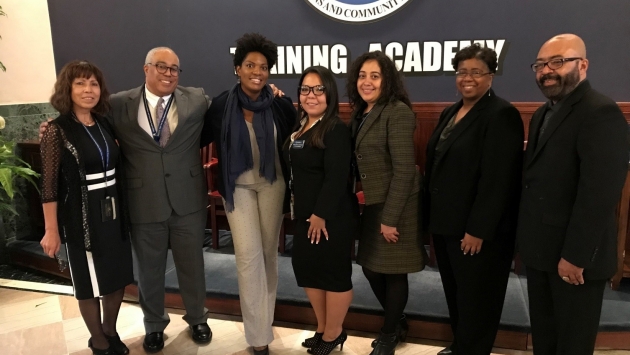 Coxsackie Correctional Facility pays tribute to veterans in a ceremony.

Staff from Bedford Hills, Taconic, and Downstate prisons along with those from Central Office attend the first ever Adopt-A-Prison event sponsored by the Town of Bedford.

DOCCS had a booth at the 2019 State Fair showcasing its history and programs, as well as its Corcraft, Health Services, Community Supervision, Emergency Response, and Recruitment units.

"Hour Children" and volunteers donated backpacks for children of the women at Bedford Hills Correctional Facility.

Make sure you're counted! New Yorkers' fair share of federal funds all depends on an accurate and fully counted census response.